Have fun learning your favorite songs on the violin with Taylor! New lessons will regularly be added, so make sure you're signed up to Taylor's email list for future offerings. 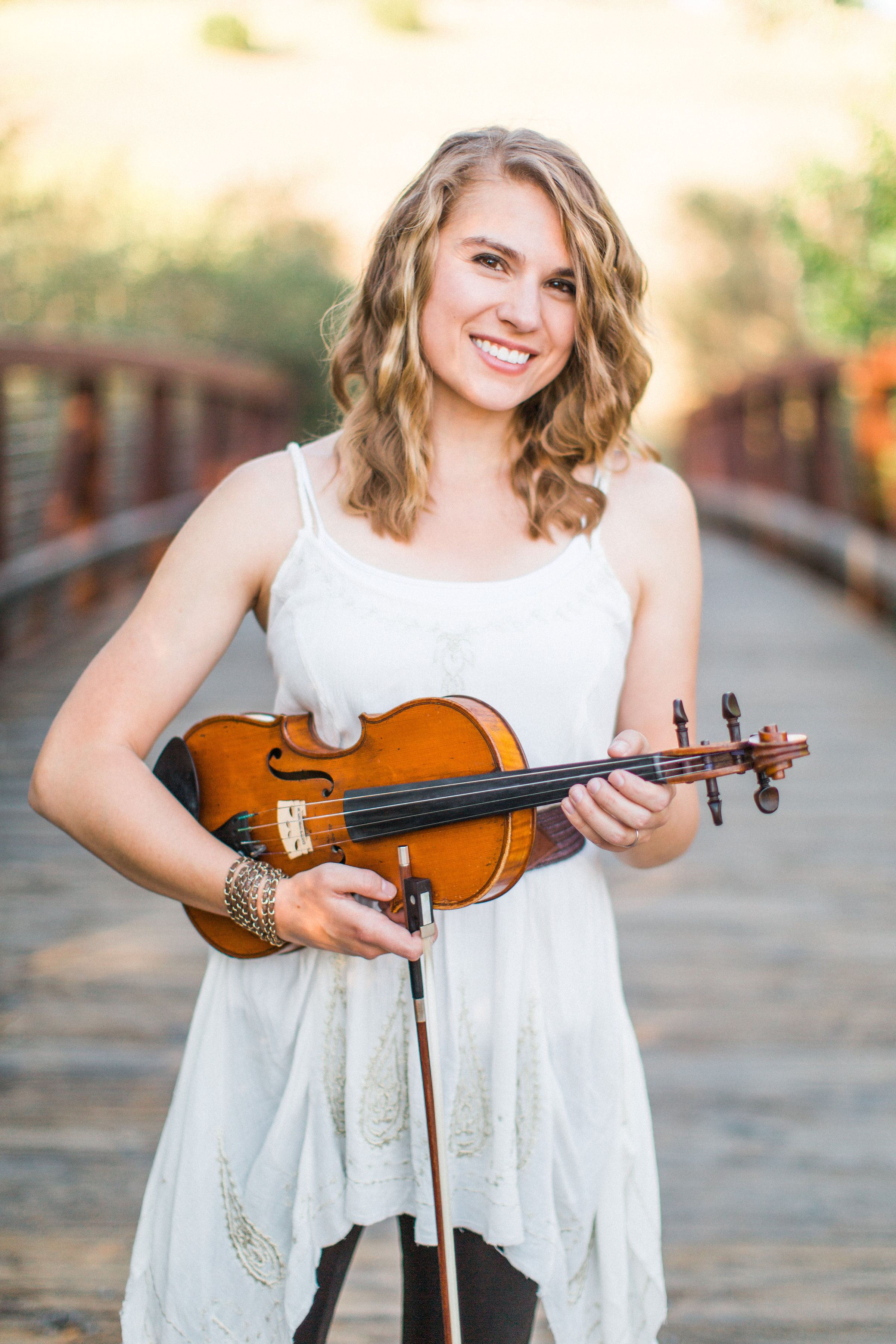 Taylor Davis is an American violinist, composer, producer and entrepreneur. Taylor has been playing the violin for 25 years and within the last 10 years has been sharing her love of music online through the release of 10 full-length albums, 40+ singles, and 200+ videos on her incredibly popular YouTube channel. Her own compositions and unique arrangements of many of gaming, anime and film’s most iconic soundtracks have been streamed over 400 million times by her online audience of over 3 million people. Throughout her career as an independent artist, Taylor has personally mastered a wide range of audio and video technologies to produce her art, established her own independent music label, and continues to build an incredibly strong bond with her audience members who are inspired by her positivity, passion and authentic connection to the music that they love so much. A frequent live performer, Taylor has headlined tours in the U.S. and Europe, and has appeared at numerous anime and game themed conventions, industry events and colleges. She’s also a highly sought after speaker as someone who’s successfully navigated her way through the constantly changing music industry landscape as an independent and largely self-managed musician. Taylor is so excited to share her knowledge and be a part of your personal journey with the violin through her lessons! 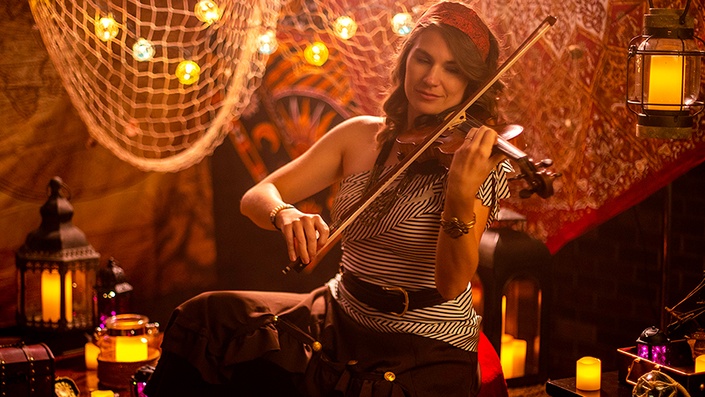 He's a Pirate - Pirates of the Caribbean